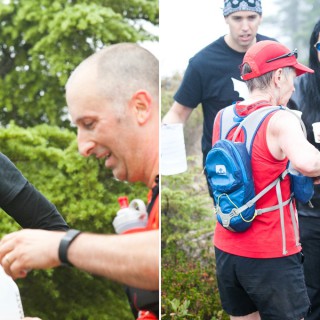 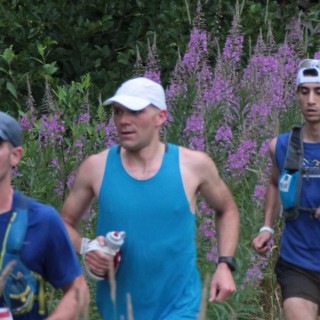 Even though the last minute call for a Cypress photographer was filled, Geoff offered to take race day photos at Cypress. Thank you, Geoff. Geoff Gasior’s race day photos from: the Start line are here. Cypress Checkpoint are here. 400m west of Cleveland Dam are here. 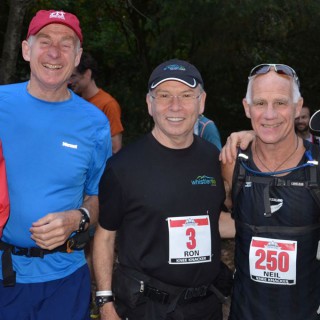 “The Trailblazers” – 112 Knee Knacker finishes between these five Knee Knackerers (… and counting).   David, Ron, Ron, Neil and Ean:  you have set and continue to raise the bar. David was registered to run the Knee Knacker this year but had to withdraw.    When the last minute call went out for... 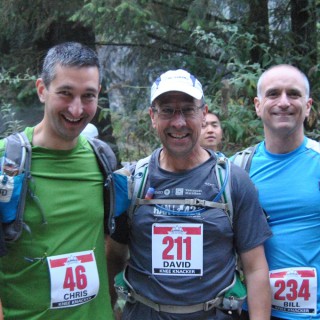 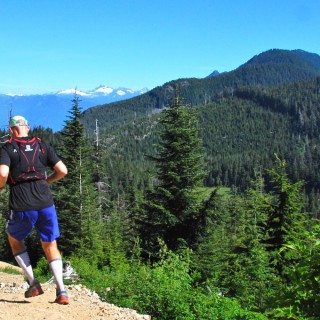 Unlike the May 24 training run in the clouds, runners were rewarded with views as they went down Cypress. Karen Chow’s photos from Nelson Canyon Park (Start line area) and Cypress are here.