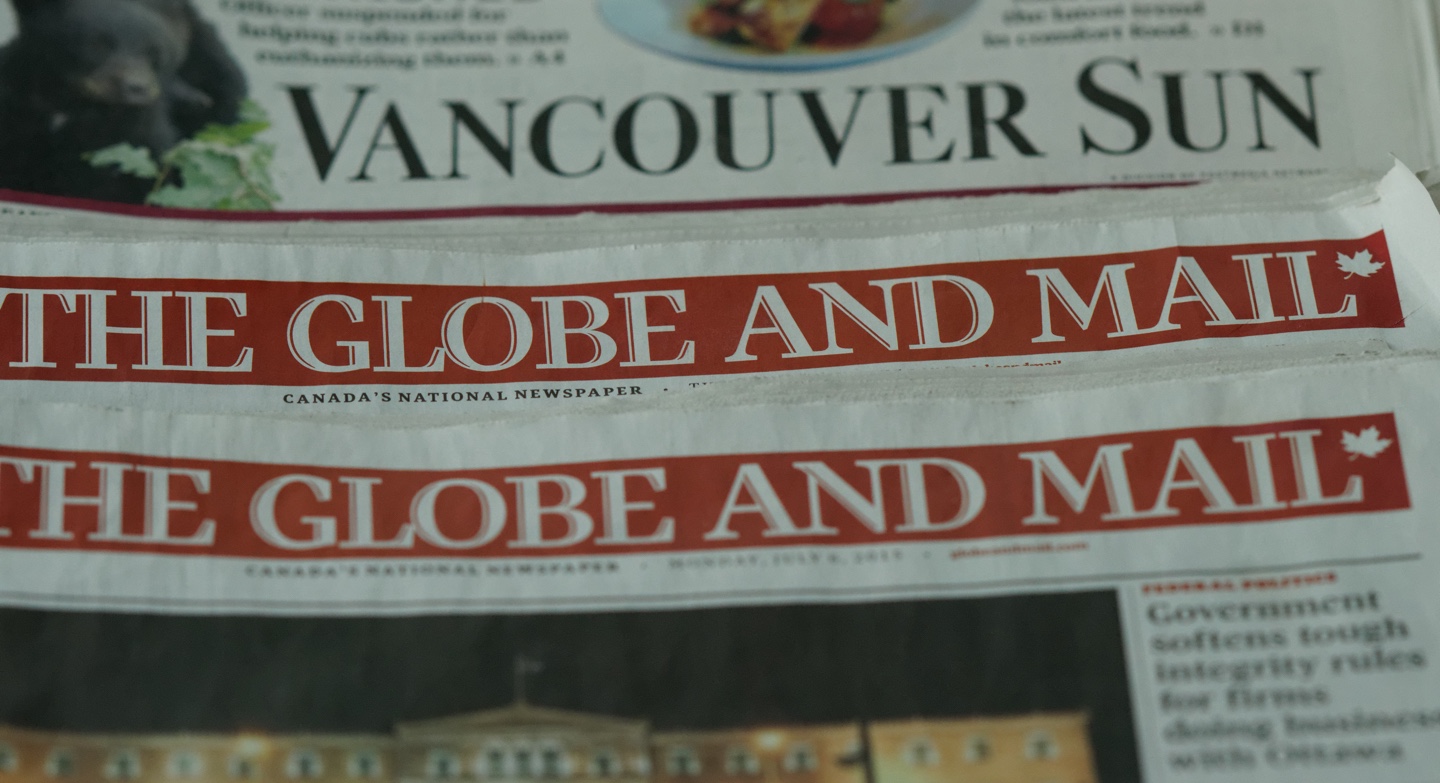 West Vancouver, British Columbia – The Knee Knackering North Shore Trail Run (the ‘Knee Knacker’) is at hand once again, and this year the race celebrates its 27th running. The event takes place on Saturday, July 11, 2015 starting near Horseshoe Bay and ending at Panorama Park in Deep Cove. This year’s field is a strong one. In addition to the ~50% first time Knee Knackerers battling this grueling course, we will also see the return of several previous race winners and top 3 finishers, making for some great entertainment.

The contenders for the men’s title promise some spectacular times yet again. With these hot, dry early-season conditions, the snow is nowhere to be seen and the mud pits are hard packed and ready for some speedy crossings. It’s likely that Mike Murphy, who holds the second fastest time in Knee Knacker history, and Ed McCarthy, Diez Vista course record holder, will set the pace early up Black Mountain as they push for the overall victory. In addition, accomplished ultra-runner and previous sub-five hour Knee Knackerer, Oliver Utting could also push the pack with the likes of Washington’s Max Ferguson. Previous seven-time overall winner and current Master’s course record holder, Peter Findlay, from Kamloops, will also be back to challenge.

In the women’s field, returning after a two year hiatus, it is likely that Nicola Gildersleeve, of North Vancouver, will push the lead women along with North Vancouver’s Marieve Legrande, who took first place at this year’s Sun Mountain 50k. Tara Berry and Darby Kai Standrick, who are quiet on the ultra scene, both promise to have very strong races and will likely be challenging to round out the top spots.

This year, almost 300 entrants applied to the lottery which was held on March 3rd. Of the 272 names drawn, it is expected that just over 200 runners will be on the start line for race day.

As one of Canada’s largest ultra-marathon races, the Knee Knacker takes participants from Horseshoe Bay to Deep Cove along the 30-mile (48.6 km) Baden-Powell trail. Runners go up, over, and around the major North Shore mountains – Cypress, Grouse, and Seymour – gaining over 8,000 feet (2,400 meters) in elevation along the way for a total elevation change of over 16,000 feet (4,800 meters).

For a glimpse into the stunning race route, a short video including helicopter footage is available at https://www.youtube.com/watch?v=z9m8-sEiv78.

The roots of the race trace back to an original field of eight participants in 1989, before the sport of ultra-marathons (races longer than a 26.2-mile marathon) had reached the level of popularity it has today. While there are races over distances longer than the Knee Knacker’s 30 miles, not many in North America are tougher. Over the years top ultra-marathoners have challenged themselves in what is referred to as the “knarliest” trail race in Canada. However, the great appeal of the race is that it caters to runners of all levels testing the limits of their endurance, and not just elite competitors.

Each year, over 50% of the field are runners testing themselves for the first time while the rest of the field are those who just cannot stay away. With such an impeccable community and amazing terrain, Knee Knacker draws people back. To date, five people have run the race 20 times and 52 have completed it 10 times. This year will see Laddie Hannam, Clive Boness, Mike Rhodes, Neil Ambrose and Race Director, Kelsy Trigg join the 10-time finishers. A testament to the draw of Knee Knacker, Neil Wakelin and Ron Adams will be honoured this year as the first two people to complete the race 25 times. At 72 years of age, Ron Nicholl will be running this Saturday as will Jan Selman, the first woman ever in the 70+ category.

The race starts at 6:00am on Saturday, July 11th just above Horseshoe Bay at Exit #4 off of Westport Road. All runners must arrive at the Panorama Park, Deep Cove by the race cut-off time of 4:00 pm. The following is an estimated schedule of where and when to catch the runners in action:

A schedule of race activities is available at www.kneeknacker.com and members of the media are invited and encouraged to attend any or all of the activities posted. A good opportunity to meet the runners is at the packet pickup and race briefing on Thursday, July 9th from 5:30 to 7:00pm at Salomon West Vancouver, in Park Royal. With excitement high about our new post-race meal and awards ceremony in Panorama Park, we expect many runners to be enjoying the festivities there until about 5:30pm.

The Knee Knacker is a volunteer-run, non-profit race that has donated over $100,000 to local community organizations since its inception. As in recent years, proceeds from this year’s race will benefit the North Shore Rescue (NSR) team. To make your own donation to NSR, visit the Knee Knacker site at www.kneeknacker.com. For further information, please contact: Kelsy Trigg, Race Director (604-787-8097, rd [ at ] kneeknacker.com)