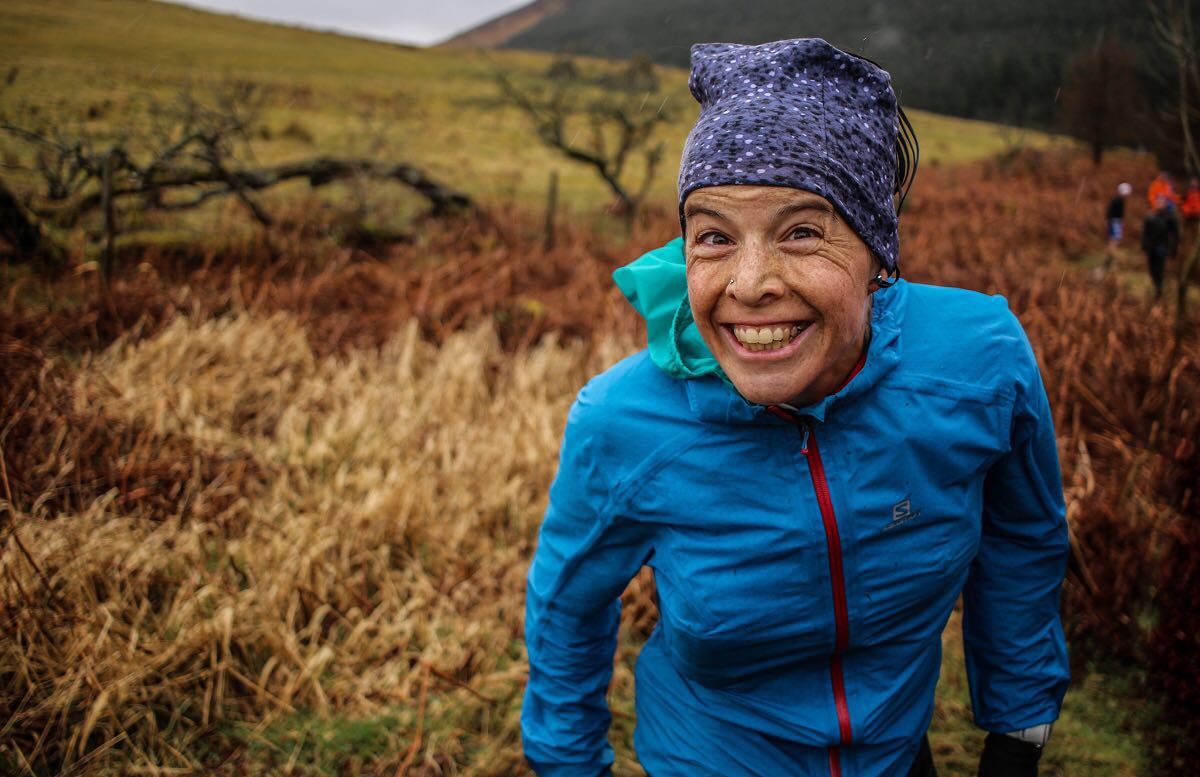 Runners’ Night is coming up on May 2nd at  Salomon West Vancouver. Over the next 2 weeks, I’ll share a bit about our panelists… we have a stellar line-up and I’m  sure you’ll be inspired! First up is none other than our women’s course record holder, Ellie Greenwood.

Ellie ran her first marathon in 2002 on moving to Vancouver and was immediately bitten by the long distance running bug.  Since then she has run around 60 marathons and ultra marathons all over the world – from the UK to South Africa, Chile, Europe and all over North America.  Her racing highlights include two times Western States 100 mile winner and course record holder, winner of Comrades 89km and two time IAU World 100km champion.  Her course records include Knee Knacker, JFK 50 miler and Canadian Death Race.  Her marathon personal best was set at Vancouver in 2012 with a winning time of 2:42.  Ellie is supported by among others Salomon and Clif Bar, and as a day job works as an online ultrarunning coach for Sharman Ultra.